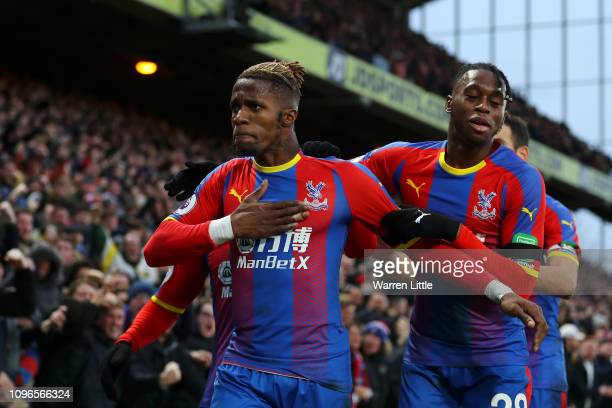 “The most realistic way of generating the required finance would be by cashing in on Pierre-Emerick Aubameyang, though the potential implications of parting with last season’s top scorer would present a major dilemma for the gunners.”

Securing a player of Zaha’s stature would prove troublesome on most club’s budget allocation. As a means of raising such substantial funds, the gunners must off-load some big names from their team sheet. Golden boot winner, Pierre-Emerick Aubameyang, proved to be one of the shining stars of last year’s lacklustre season, displaying a deadly presence in front of goal and shows no sign of slowing down anytime soon. That being said, at age 30, the player’s days in the number fourteen shirt are bound to be. Unai Emery is looking to future proof his team for the years to come, Zaha would be a welcomed signing. 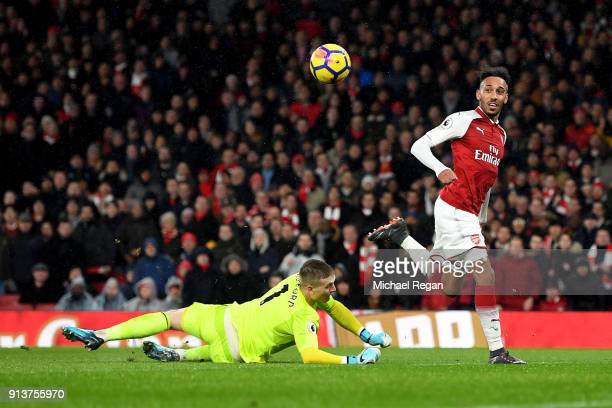 The article also stipulates interest generated for Lucas Torreira, the player has been linked with teams in Italy, one year after making a move to the Premier League. AC Milan have admitted interest in the player, however after displaying a fairly impressive first season, Arsenal are extremely hesitant to let him leave, regardless of their budgetary restrictions.

There is also the reiteration of Arsenal’s continued talks over Celtic left-back Kieran Tierney, the fact that the two clubs are still conferring over the player is a promising sign. However, again, due to the players excellent ability as an attacking fullback and the promising career ahead of him, the price tag attached to him will likely eat up a large chunk of Arsenal’s permitted allocation hence why their latest bid on the Scottish international was £7 million under Celtic’s £25 million evaluation, showing they are attempting to save more wherever is possible.

Bernd Leno: I Hope To Play In The Champions League Again With Arsenal

Arsenal have been shafted by UEFA in the Europa League