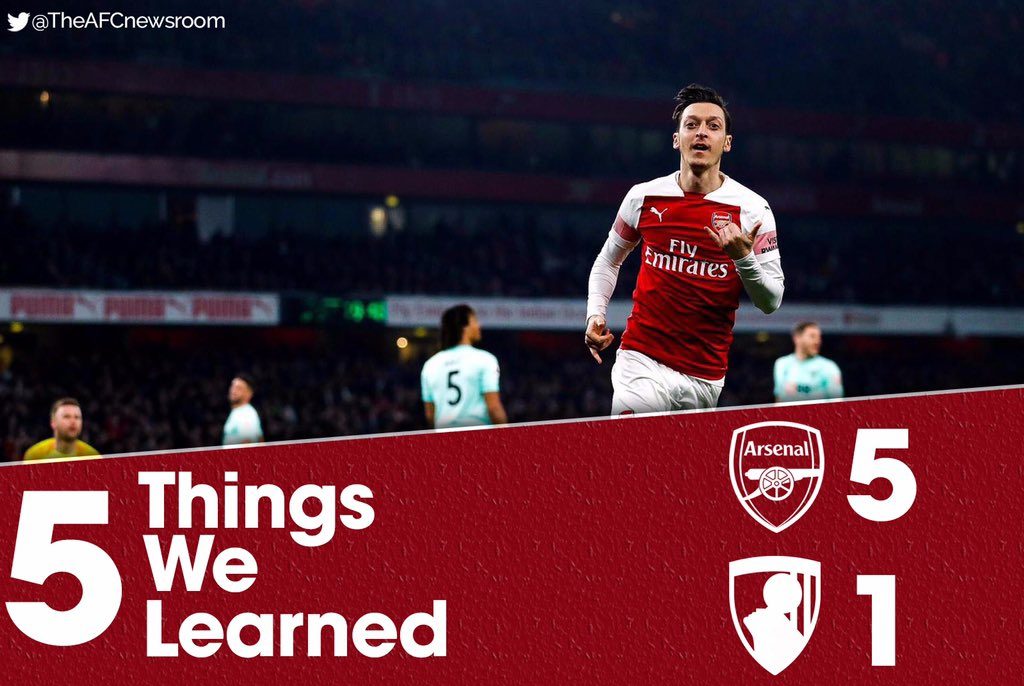 Arsenal hit top gear as they thrashed Eddie Howes Bournemouth 5-1 at The Emirates. Here is five things we learned from the Arsenal victory.

Henrikh Mkhitaryan was simply untouchable this evening. The Armenian hasn’t had a handful of outstanding appearances since swapping Old Trafford for The Emirates but tonight certainly doesn’t apply to that. After providing two assists and scoring one for himself. Unai Emery certainly will have some selection problems ahead of the North London derby.

Man of the match. 👑 pic.twitter.com/Xop4e7jozQ

The most underrated signing

Bernd Leno may not be thrown into the conversation with the likes of De Gea and Allison but the German really has shown his skill to adapt following the shot stopper admitting that he initially struggled with the physicality of the Premier League. Leno’s stats aren’t that impressive on the face of it having only kept a handful of Premier League clean sheets but he consistently makes game changing saves and tonight was no different. At 2-1 up Leno made a terrific save in which the reds countered and scored their third of the evening.

Arsenal made light work of their opponents this evening as they thrashed Bournemouth 5-1. The North Londoners need to keep this up as they chase an elusive Champions League place. Arsenal play Tottenham this Saturday lunchtime which could be make or break for them in terms of their season’s aspirations but they are certainly going into the fixture confident. 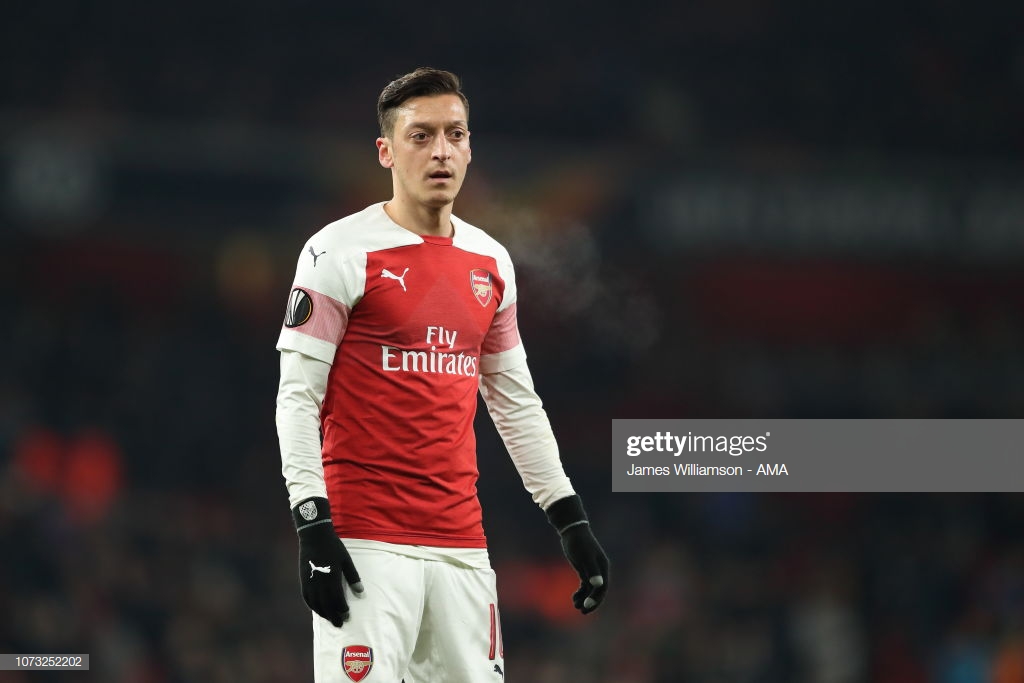 Mesut Ozil is a good headache

Mesut Ozil was handed another start by Unai Emery which gives the Spaniard another selection headache ahead of the North London derby at Wembley. The German scored a goal and got an assist against a seemingly favourite opponent to face in the cherries. Ozil is certainly turning the managers head after being frozen out earlier on in the campaign.

Mistakes are bound to happen with a 19-year-old

Matteo Guendouzi had a mare for the Bournemouth goal as Arsenal attempted to play the ball out of the back. The 19-year-old undertook a challenge just outside the 18-yard box in which he lost the ball and Bournemouth punished the Gunners for their complacency. It is important to remember that Guendouzi is very young and we will learn a lot about the kids’ mentality by how he overcomes this. 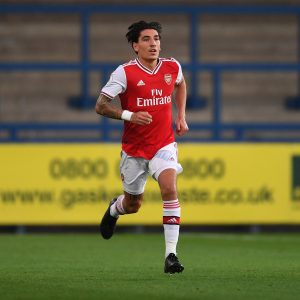 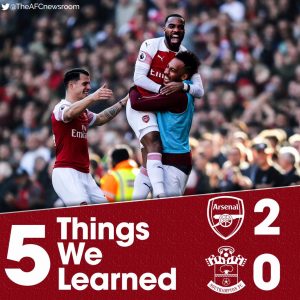